Tribute Singer in the Style of Frank Sinatra 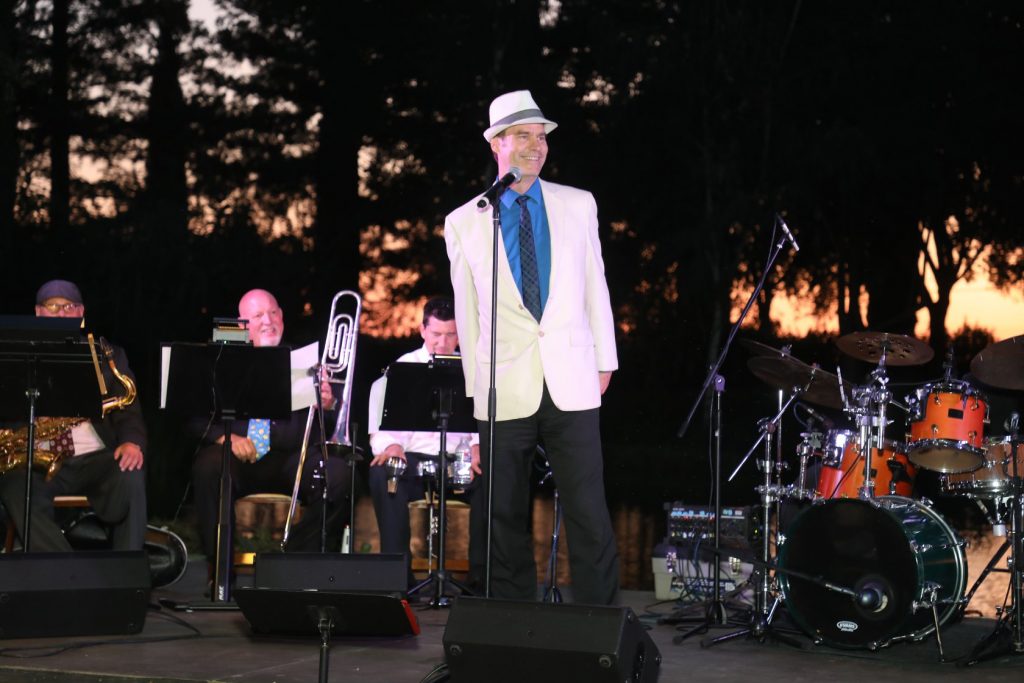 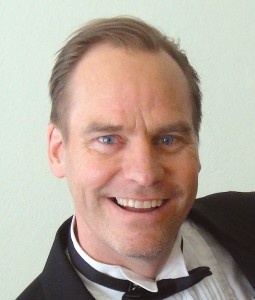 Jeff Wessman offers a variety of programs for different occasions and holidays throughout the year. His versatility as a singer makes for some fun and diverse shows featuring songs from six decades of popular music. Though best known for his performances of songs from the American Songbook in the style of Frank Sinatra, Dean Martin, and others from that era, Jeff also performs many classic country and rock songs. Below are some of the special programs currently offered.

A tribute that features songs in the style of the giants of the big band swing era including Frank Sinatra, Dean Martin, Tony Bennett,
Nat King Cole, Bobby Darin and others. 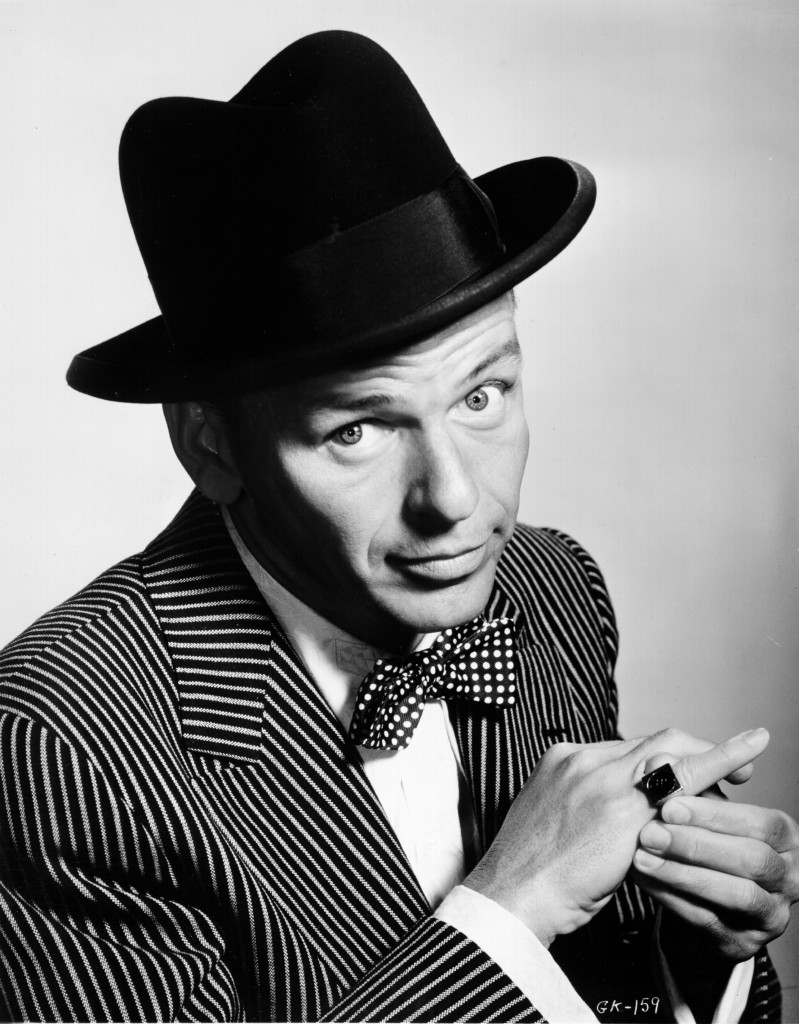 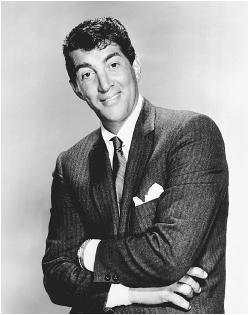 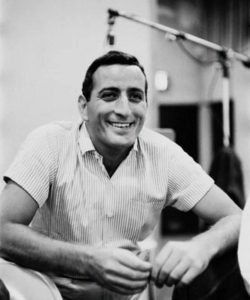 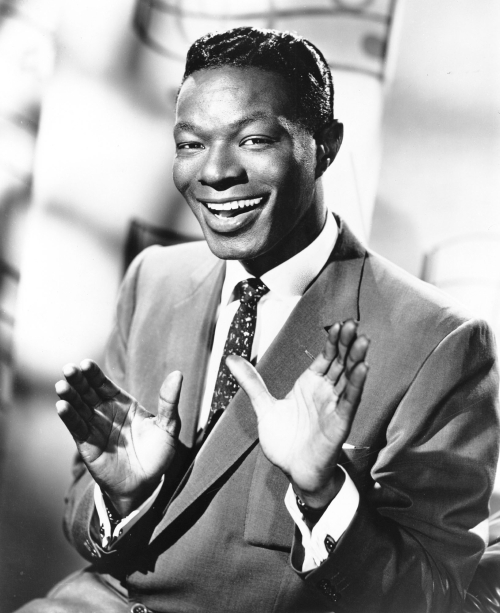 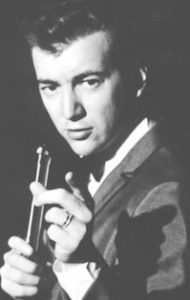 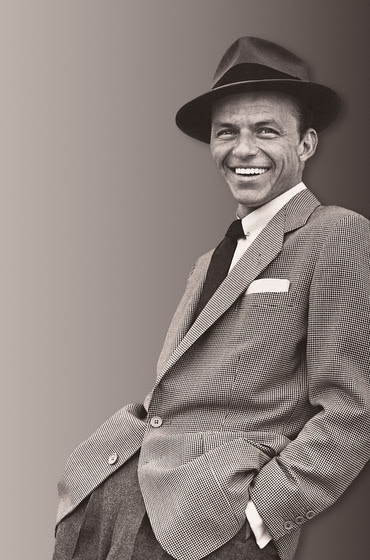 A Tribute to Sinatra that features songs from his decades long career. Including:

My Way
New York, New York
Best is Yet to Come
Come Fly With Me
Fly Me To the Moon
I’ve Got You Under My Skin
Love is Here To Stay

A tribute to the King of Cool. Featuring such timeless classics as: 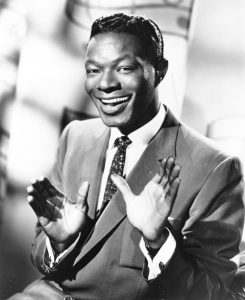 This tribute show highlights many of the songs that became identified with Nat King Cole: 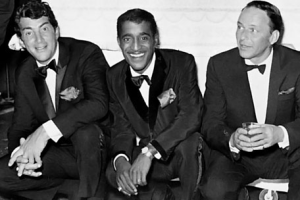 Rat Pack Show
The original bad boys of entertainment and kings of cool come to life with songs by Frank, Dino and Sammy. 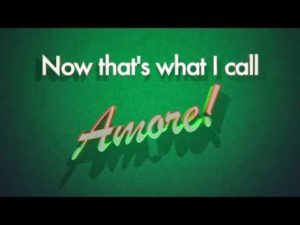 Italian Theme
When you want a little Italian flair to compliment your dinner of pasta and wine what better than songs by the world’s beloved Italian American singers Frank Sinatra, Dean Martin, Tony Bennett and Bobby Darin? 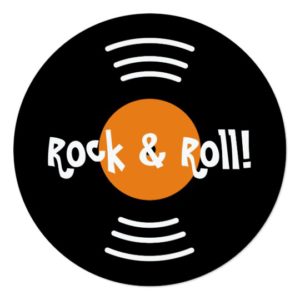 Shake, Rattle and Roll
The ’50s and ’60s brought a new sound to the world and things have never been the same since. This program celebrates the early songs of rock and roll and the music of Elvis, The Beatles, and others. More info. 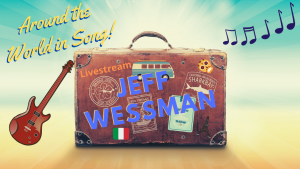 Around the World
A musical journey in song that takes the listener to exotic locals and back home again with songs such as: South of the Border, Brazil, I Love Paris, A Foggy Day in London Town, That’s Amore’, Volare’, Chicago, Moonlight in Vermont, New York New York, and I Left My Heart in San Francisco. 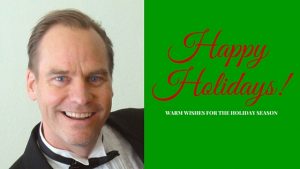 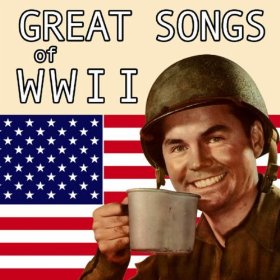 Songs that Won the War
To commemorate the greatest generation on Memorial Day and Veterans Day, it’s an hour of the greatest music that got us through our darkest hour including I’ll Be Seeing You, PS I Love You, Where or When, and The House I Live In. 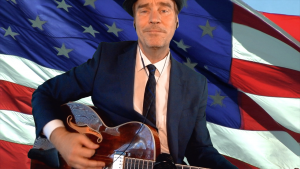 4th of July
Songs celebrating this great country of ours including patriotic songs such as God Bless America, My Country Tis of Thee, and more. 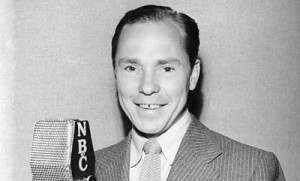 Too Marvelous For Words – The songs of Johnny Mercer
An hour of songs and stories celebrating one of the giants of the Great American songbook, Johnny Mercer. With over 1500 songs to his credit we’ll only scratch the surface of this prolific songwriter whose talents brought us such gems as: Too Marvelous For Words, Jeeper Creepers, Fools Rush In, Autumn Leaves, and Moon River. 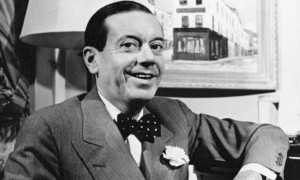 You’re Sensational – The Songs of Cole Porter
An hour of songs and stories celebrating Cole Porter. During his career, Frank Sinatra recorded over 40 Cole Porter songs and was instrumental in keeping a light shining on this brilliant composer. Some of the gems you’ll hear include: Anything Goes, Begin the Beguine, I Get a Kick Out of You, I’ve Got You Under My Skin, Night and Day, and You’d Be So Nice to Come Home To.
BOOK NOW